Paying Down Technical Debt: Managing the Costs of Code from Another Time

We believe peer learning is equally important. After the panel discussion, we will break out into small groups to further discuss this topic. This is to leverage peer learning and develop deeper connections.

Breakout session is optional and has limited capacity. Opt-in is needed at check-in (via iPad).

Tim leads the Trulia brand and business, overseeing all strategy, engineering, product, design and marketing. As a product-driven leader, he is focused on achieving Trulia’s mission to help buyers and renters find the right home and neighborhood for them. Tim joined Trulia in 2008 as a senior software engineer, rising through the ranks to become a Vice President of Engineering. In that role, he led the development of Trulia’s agent products and revenue systems. After the formation of Zillow Group following Trulia’s acquisition by Zillow in 2015, Tim led the launch of the company’s Premier Agent App. Prior to Trulia, Tim served as an engineering leader and developer for a number of successful consumer tech companies, including Zappos, Yahoo! and Friendster. Tim earned his Bachelor of Science in Computer Science from California State University - East Bay. Tim resides in the San Francisco Bay Area with his wife, two children and two dogs. He enjoys vacationing in Hawaii and Tahoe, cheering on his local sports team, spending time with his family and walking to his local downtown main street for dinner or coffee.

Jason Fennell is former SVP of Engineering at Yelp, where he oversees the teams that keep Yelp running smoothly. He oversees a rapidly and constantly growing engineering team and leads technical recruiting efforts. Jason joined Yelp as an engineer in 2008 and began leading the team responsible for search in 2010. After focusing on the growth of the search team for several years, he took over responsibility for advertising, data infrastructure, and partnerships, as well as other algorithmically focused teams. Fennell earned a BS in computer science and math from Harvey Mudd College.

Decidedly American, but proud to be born and raised in the UK, Samantha immigrated to the Southwestern United States and soon after inherited her first personal computer. An early Internet adopter, she dialed into BBSes and shell accounts in the early 90s and built her first website around the time JavaScript was submitted to ECMA. When not refactoring codebases, Samantha folds modular origami for her blog CreasedReality.com and frequently DJs at Bay Area events. Samantha believes that the holy grail of software is the marriage of user experience and maintainable software.

Kimber Lockhart is Chief Technology Officer at One Medical Group – a rapidly growing model of primary care that integrates innovative design with leading technology to deliver higher quality service while lowering the total cost of care. Previously, Kimber co-founded Increo, a web-based service that allows users to share and review documents in a secure space. Increo was acquired by Box in 2009, and she hired and scaled the web application engineering team over the next four years, ultimately responsible for building most user-facing features on Box. Kimber speaks frequently on technology, heath care, and engineering careers in San Francisco Bay Area and beyond. She holds a B.S. in Computer Science from Stanford University.

Tomas is responsible for managing the product and engineering teams. Previous to Checkr he spent nearly 10 years at Box where he was a VP Engineering for a team of over 150 engineers. He has deep experience with scaling organizations, building robust enterprise ready and consumer friendly software and developing great cultures.

Deep manages engineering functions across the Trulia business. This includes the vital acquisition of listings and public records, the consumer search experience and API, email/push, efforts to enhance personalization, industry leading location services such as geocoding, as well as data science, data warehouse, and reporting. During his 17 years of Silicon Valley experience, Deep has focused on building large scale distributed data platforms with IBM, ABB, Yahoo! and two successful startups. Deep is a graduate of the Haas School of Business at the University of California Berkeley. He lives in the San Francisco Bay area with his wife and two boys and loves skiing, watching football, reading technical books, building prototypes and learning new technologies. 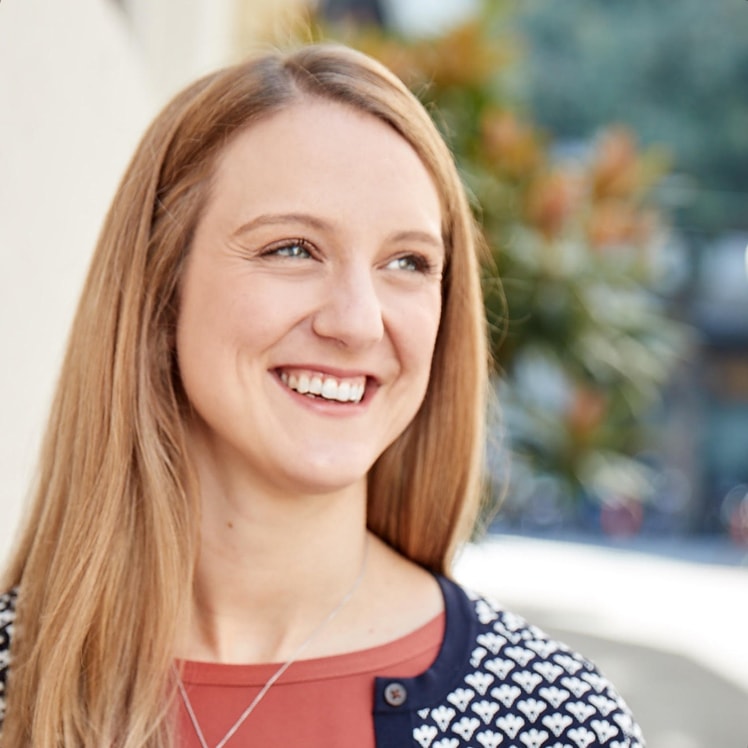