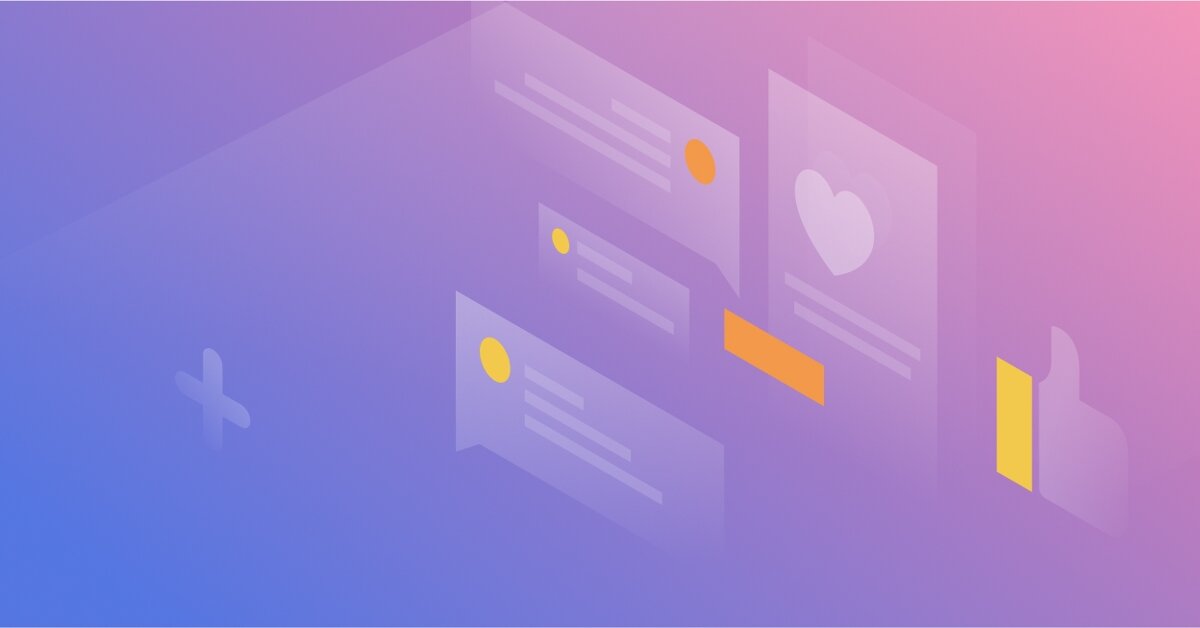 Transitioning from Large Companies to Startups

Dan spent 7 years as a Talent Partner at Greylock. Previously, held executive roles at Rypple (acquired by SalesForce) and Mozilla, creators of Firefox. Earlier in his career Dan spent a decade building out successful early-stage, venture-backed consumer and enterprise companies.

Wade Chambers oversees all aspects of engineering and technology innovation at Grand Rounds, a company focused on Automating Intelligent Healthcare. With more than 25 years of engineering leadership experience, he has deep technical domain expertise and a successful track record of scaling teams and leaders, market-defining technology innovations, and business growth for companies of all sizes including Twitter, TellApart, Yahoo, and Opsware.

Before Silicon Valley, Wade served in the military and the White House Situation Room.

Li Fan is Head of Engineering in Lime, an innovative technology company that connect and empower urban living through mobility. Before Lime, Li is SVP of engineering in Pinterest, led all 600+ engineers to execute technology strategy and deliver company priorities (2016-2018) Li was a Senior Director of Engineering in Google Inc before Pinterest, accountable for Google’s popular image search (2014-2016). From 2012 to 2014, she’s Vice President of Engineer in Baidu, China.

Andy Fang is the cofounder and CTO of DoorDash, where he currently leads the engineering team. DoorDash, founded in 2013, is an on-demand delivery company that's working to build a logistics platform for local commerce, starting with restaurants. Andy holds a BS in Computer Science from Stanford University.

Jerry Krikheli is the VP of Engineering at Houzz where he oversees all infrastructure, platform, and engineering across Consumer, Marketplace, and Industry Solutions initiatives. Prior to Houzz, Jerry was an engineering director at Google responsible for developing early versions of the display ad serving infrastructure and launching YouTube ads as well as video ads on mobile apps. He has a passion for building high-performing systems, products, and people.

Adam Wolff is the VP of Engineering at Robinhood. Previously, he was in charge of Facebook's product infrastructure group, which was responsible for popular open source technologies including React, GraphQL and Litho. Adam joined Facebook when the startup that he co-founded, Sharegrove Inc., was acquired in 2010. Before founding Sharegrove, Adam was the Chief Software Architect for Laszlo Systems, where he worked on rich client apps and open source software before it was cool.

Jean Hsu is a co-founder of Co Leadership, a leadership development company for engineers and leaders in tech. She brings a decade of experience in engineering and management roles from Google, Pulse, and Medium. She's coached individual contributors, tech leads, managers, CTOs and VPs at companies that include Dropbox, Medium, Asana, Slack, Github, Stripe, IFTTT, and Lever. 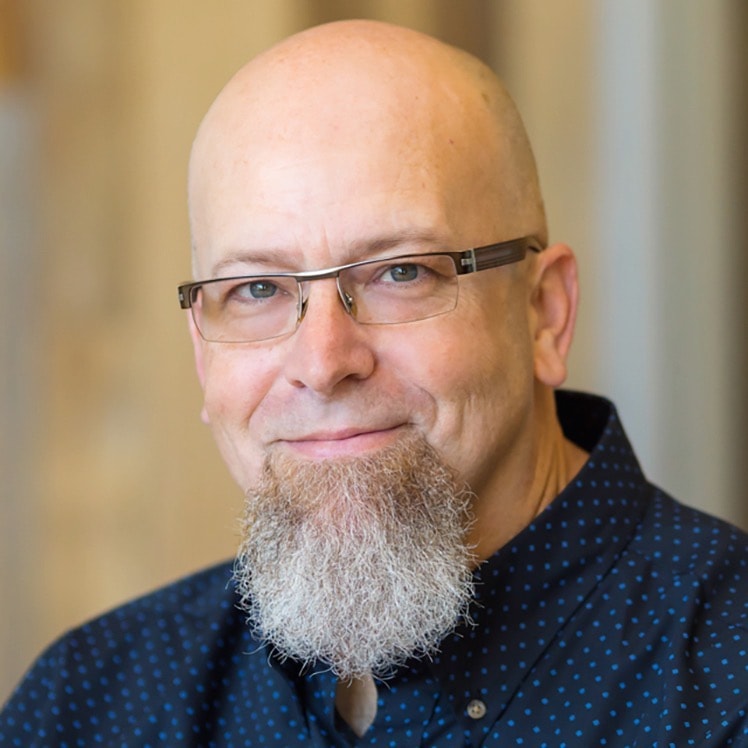 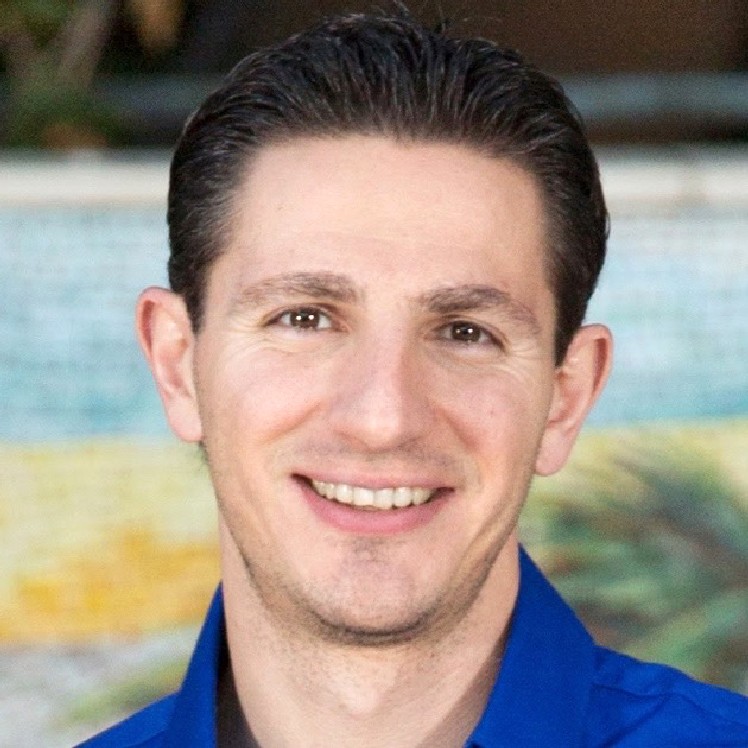 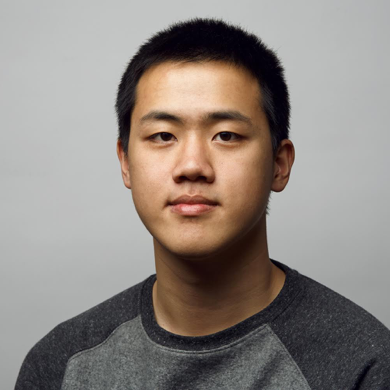 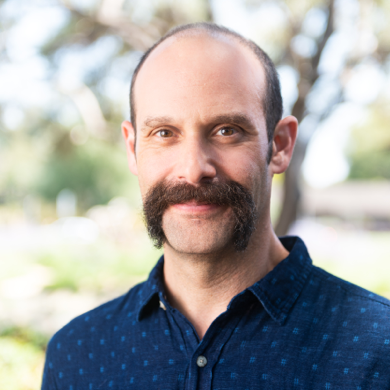 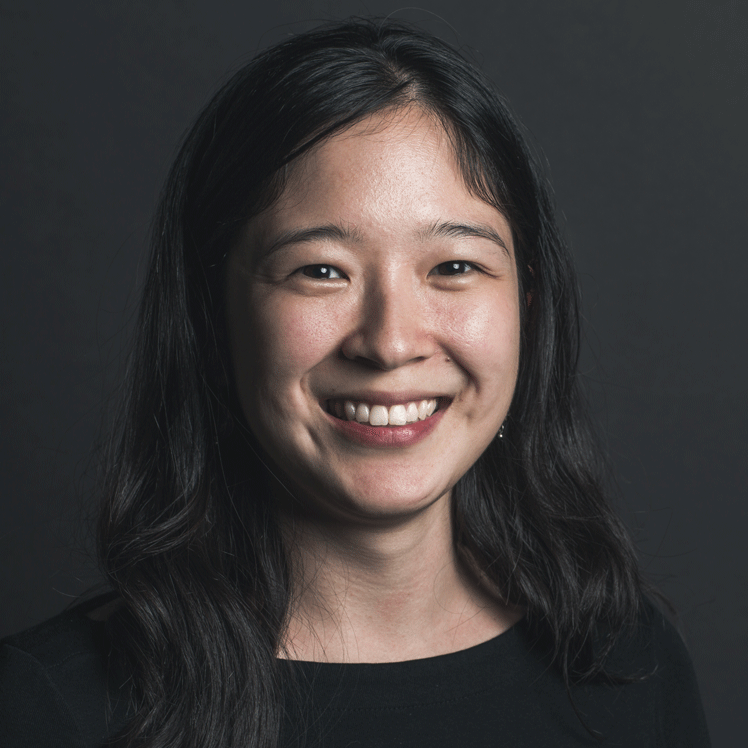 We believe peer learning is equally important. After the panel discussion, we will break out into small groups to further discuss this topic. This is to leverage peer learning and develop deeper connections.\nBreakout session is optional and has limited capacity. Opt-in is needed at check-in (via iPad).